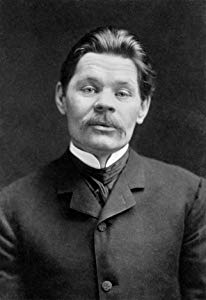 Maksim Gorky is a pseudonym of Aleksei Maksimovich Peshkov, who was born into a poor Russian family in Nizhnii Novgorod on Volga river. Gorky lost his father at an early age, he was beaten by his stepfather and became an orphan at age 9, when his mother died. He was brought up by his grandmother, who helped his development as a storyteller.He was blessed with a brilliant memory, but failed to enter a University of Kazan. At age 19 he su… 更多>>