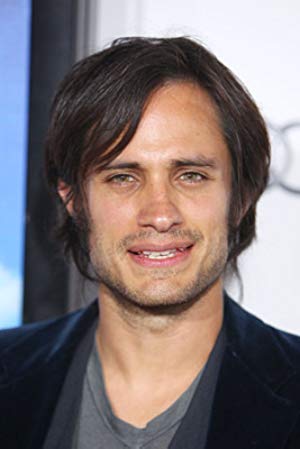 Gael García Bernal was born in Guadalajara, Jalisco, Mexico, to Patricia Bernal, an actress and model, and José Ángel García, an actor and director. His stepfather is cinematographer Sergio Yazbek. García Bernal began his acting career as a child, working with his parents in a variety of plays. When he was fourteen, he starred in a soap opera called El abuelo y yo (1992). He appeared in film school exercises and short films, including D… 更多>>