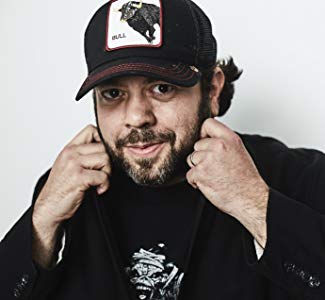 Dan Fogler made his Broadway debut when he originated the role of William Barfée in The 25th Annual Putnam County Spelling Bee, for which he won the Theatre World Award for the original off-Broadway production and the Tony Award for Best Featured Actor in a Musical in 2005 for the original Broadway production.Fogler's first television appearance was in 2002 on FOX's 30 Seconds to Fame as a contestant impersonating Al Pacino. Other telev… 更多>>