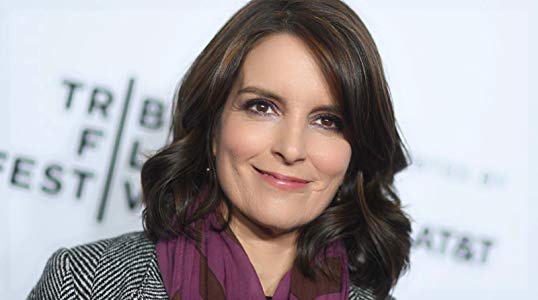 Elizabeth Stamatina Fey was born in 1970 in Upper Darby, Pennsylvania, just west of Philadelphia, to Xenobia "Jeanne" (Xenakes), a brokerage employee, and Donald Henry Fey, who wrote grant proposals for universities. Her mother is Greek, born in Piraeus, while her father had German, Northern Irish, and English ancestry. Going by the name of Tina, Fey considered herself a "supernerd" during her high school and college years. She studied … 更多>>