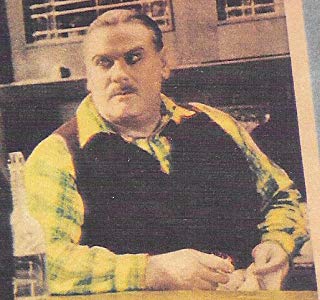 Familiar to many as the frustrated cop, businessman or landlord in countless two-reel comedies by The Three Stooges, Vernon Dent got his start in show business as a member of a singing troupe traveling in Southern California in the early 1920s. He was befriended by comedian Hank Mann, a member of the famed Keystone Kops. Mann thought that Dent was good comic material and gave him a supporting part in a series of two-reel comedies he was… 更多>>