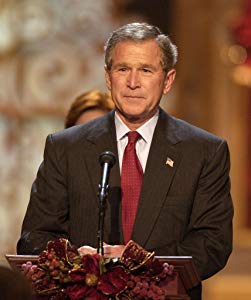 The 43rd President of the United States of America, George Walker Bush (known colloquially as "W" to distinguish himself from his father, 乔治·布什, the 41st president of the U.S.), was born two days after the national holiday of the Fourth of July, 1946 in New Haven, Connecticut. There, his father was attending Yale College in the Class of 1949. His mother was 芭芭拉·布什 (the former Barbara Pierce), whom his father had married on January 6, 19… 更多>>