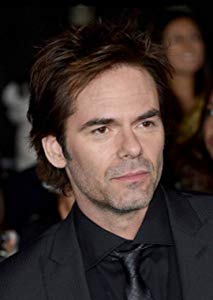 Billy Burke was born and raised in Bellingham, Washington, USA. He began singing at age nine, and joined a band at age fifteen. He continued to work with bands and study/performing drama at Western Washington University. He performed in Seattle at the Annex Theater, New City Festival, and the A.H.A. Theater, though it was as a musician, not an actor, that Burke first moved to Los Angeles. A demo deal with a major record label that "didn… 更多>>