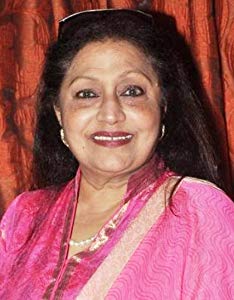 Bindu was born on April 17th in the Gujerati-speaking Desai family, consisting of her film producer dad, Nanubhai, and stage actress mom, Jyotsna.Due to her Bollywood connections she was able to find a niche in movies as early as 1962 with 'Anpadh' in which she plays the 'well educated' daughter of an 'illiterate' Mala Sinha. But the real meaty and negative role came her way with 'Do Raaste' in which she plays the wife of Prem Chopra, a… 更多>>