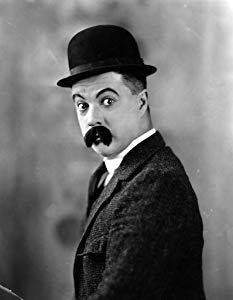 Billy Bevan's show-business career began in his native Australia, with the Pollard theatrical organization. The company had two theater troupes, one which toured Asia and the other traveling to North America. Bevan wound up in the latter, performing in skits and plays all over Canada and Alaska then down into the continental US. While in a road company of the play "A Knight for a Day", Bevan was noticed by comedy pioneer 马克·森内特, who hir… 更多>>