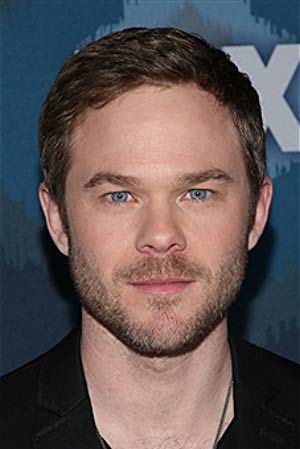 Shawn Robert Ashmore was born one minute after his twin brother Aaron Ashmore 艾伦·阿什莫 in Richmond, British Columbia, Canada, on October 7, 1979. He is the son of Linda, a homemaker, and Rick Ashmore, a manufacturing engineer. By the age of seven, when their mother became a part of the Multiple Births Association in Alberta, Canada, the Ashmore twins were already in front of cameras impressing their elders. But it was Shawn that at the ag… 更多>>