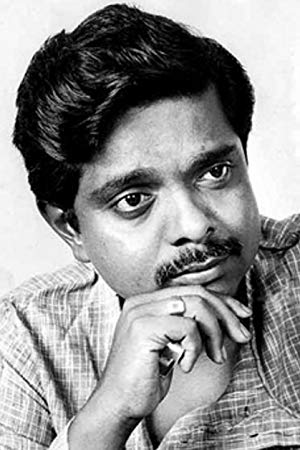 Sadashiv Amrapurkar is a popular actor who is well known for his performances in Marathi and Hindi films in the 1980s and 90s. He received the Filmfare Award for Best Performance in a Negative Role in 1991 for Sadak - the first time the award was instituted. In addition to negative roles, he has shone in supporting roles and, more recently, in comic roles.