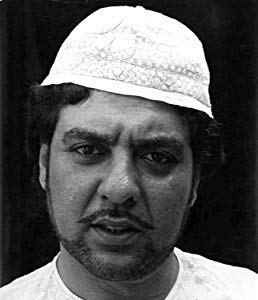 He was the son of the classic comedian actor Agha, Jalal Agha was a renowned actor in the Hindi film industry who rose to popularity during the 1970s. He is best known for featuring in the super hit song 'Mehbooba Mehbooba' in the cult film Sholay (1975) as the free-spirited banjo player.Although he graduated from the Film and Television Institute of India (FTII) in Pune, he had made his mark as an actor far earlier as a child artist. W… 更多>>