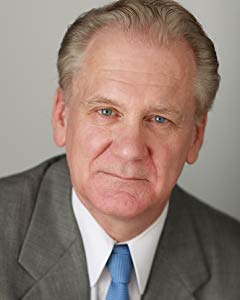 Making his television debut doing magic for the legendary comedy team "Bob and Ray" on a local PBS special, this Middletown, Connecticut native has been acting and performing since an early age, amassing many local and regional theatre credits before going off to college in the 1970's. Politically active in his student years, David was an early member of the central Connecticut chapter of the National Organization for Women, and, while … 更多>>