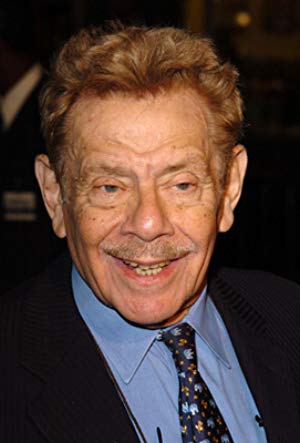 As the short, hypertensive male counterpart of the stellar husband-and-wife comedy team "Stiller & Meara", Jerry Stiller and wife 安妮·米拉 were on top of the comedy game in the 1960s, a steady and hilarious presence on television variety, notably The Ed Sullivan Show (1948), on which they appeared 36 times. Decades later, his career was revitalized in the role of the raucous, gasket-blowing Frank Costanza on the sitcom classic Seinfeld (19… 更多>>