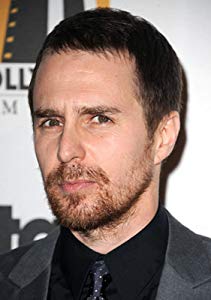 Sam Rockwell was born on November 5, 1968, in San Mateo, California, the only child of two actors, Pete Rockwell and Penny Hess. The family moved to New York when he was two years old, living first in the Bronx and later in Manhattan. When Sam was five years old, his parents separated, at which point he and his father moved to San Francisco, where he subsequently grew up, while summers and other times were spent with his mother in New Y… 更多>>