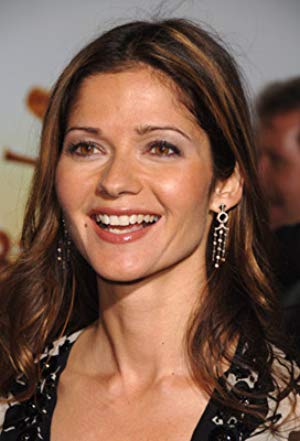 Jill Hennessy will next be seen in Showtime's newest drama "City on a Hill" with Kevin Bacon, executive produced by Matt Damon and Ben Affleck. Jill starred in the special event series "Shots Fired" on FOX and was the lead in the Mike Clattenburg comedy "Crawford" on CBC. She was a guest star in the pilot of "Yellowstone" with Kevin Costner for the Paramount Network. Jill was a recurring character on the CBS drama "Madam Secretary" and … 更多>>