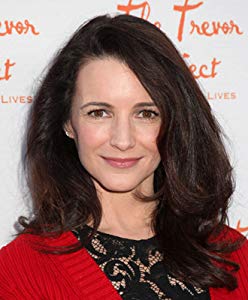 Kristin Lee Davis was born on February 23, 1965 in Boulder, Colorado. An only child, her parents divorced when she was a baby. She was adopted by her stepfather, psychology professor Keith Davis, after he married her mother, Dorothy, a university data analyst, in 1968. Early in her childhood, Kristin and her parents moved to Columbia, South Carolina, where her stepfather was transferred to a university. She lived in South Carolina until… 更多>>