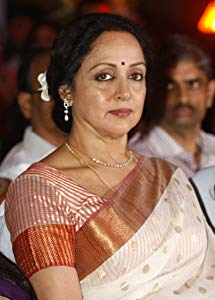 Hema was born in the Tamil-speaking Chakravarthy household on October 16, 1948 in Ammankudi, Tamil Nadu. Her dad's name is V.S.R. Chakravarthy and her mom, Jaya, was a film producer. She was enrolled in the Chennai-based Andhra Mahila Sabha.After performing as a dancer in a 1961 regional movie, she was rejected by Tamil Director, C.V.Sridhar, during 1964 when she first attempted to act, on the grounds that she was too thin to be heroine… 更多>>