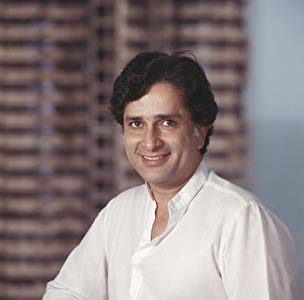 Shashi Kapoor is one of the leading actors of Indian cinema having appeared in 160 movies - 12 in English and 148 in Hindi. He has appeared in 148 Hindi films - of them played the solo lead hero in 61 films, was lead hero in 53 released multi star cast Hindi films, 2 unreleased multi star film and 21 Hindi films had him in supporting role, worked in 4 films as a child artist and made 7 guest appearances.Indian actor of Bollywood, Parall… 更多>>