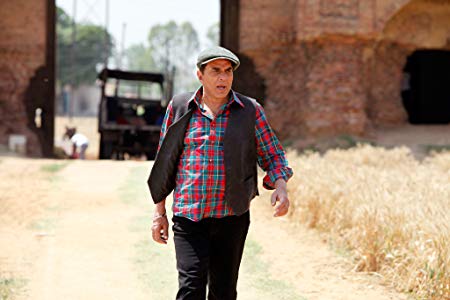 Dharmendra is one of the biggest stars of Indian cinema. Dharmendra Deol played the romantic hero in woman centric films from 1960-1968 and became romantic hero from 1968-69 and played the role of action hero from 1971-1997. Dharmendra has appeared in 306 films.He is known as 'Garam' Dharam in Bollywood. Had the looks of a real gentle man, masculine body of a he-man and when it came to his films, he had a very humorous touch in his dial… 更多>>