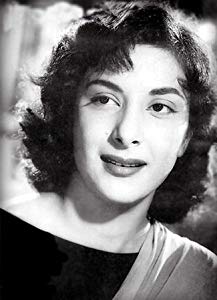 She was born on June 1, 1929 as Fatima Rashid in Rawalpindi, British India, daughter to Jaddanbai and Uttamchand Mohanchand, a former Hindu Mohyal Brahmin who converted to Islam as Abdul Rashid. Her mother was a well-known dancer, singer, actor, composer, and director. This is what paved the way for Fatima to become a child artiste (Baby Nargis) as early as 1935. She is the sister of Bollywood actor, Anwar Hussain and Akhtar Hussain.Nar… 更多>>