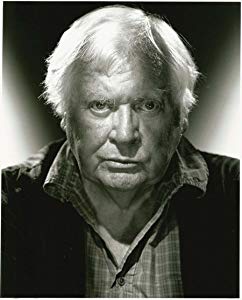 Ken Russell tried several professions before choosing to become a film director; he was a still photographer and a dancer and he even served in the Army, but film was his destiny. He began by making several short films which paved the way for his brilliant television films of the 1960s that are acclaimed for his attention to detail and opulent visuals. His third feature film 恋爱中的女人 (1969) was a triumph that made him known internationall… 更多>>