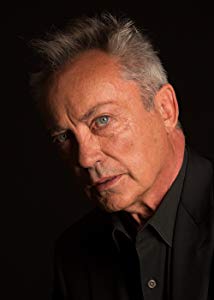 Udo Kier was born October 14, 1944 in Cologne, Germany, during World War II. His entrance was just as dramatic as some of his roles. On the evening of his birth Udo's mother requested extra time with her new baby. The nurses had gathered all of the other babies and returned them to the nursery when the hospital was bombed. He and his mother were rescued from underneath the rubble. Udo didn't know much about his father. When Udo was 18 h… 更多>>