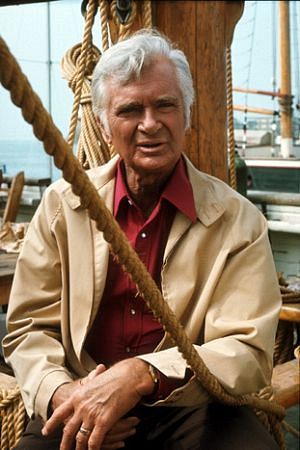 Buddy Ebsen began his career as a dancer in the late 1920s in a Broadway chorus. He later formed a vaudeville act with his sister Vilma Ebsen, which also appeared on Broadway. In 1935 he and his sister went to Hollywood, where they were signed for the first of MGM's 埃利诺·鲍威尔 movies, Broadway Melody of 1936 (1935). While Vilma retired from stage and screen shortly after this, Buddy starred in two further MGM movies with Powell. Two of his… 更多>>