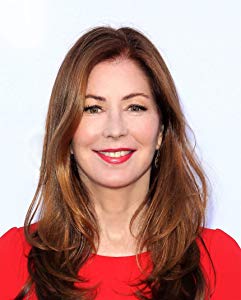 Dana Welles Delany was born on March 13, 1956, in New York City and raised in Stamford, Connecticut. Dana knew early in life that she wanted to be an actress. Following graduation from Wesleyan University, this tall (5'7") beauty moved to New York and developed her skills working in daytime television and theater. Dana starred in the Broadway show "A Life" and received critical acclaim in a number of off-Broadway productions as well. He… 更多>>