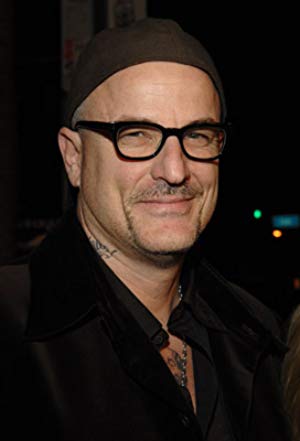 Nick Cassavetes was born in New York City, the son of actress 吉娜·罗兰兹 and Greek-American actor and film director 约翰·卡萨维蒂. As a child, he appeared in two of his father's films: 夫君 (1970) and 醉酒的女人 (1974). After spending so much of his youth surrounded by the film industry, Cassavetes initially decided he did not want to go into the field. He instead attended Syracuse University on a basketball scholarship. His athletic career was effectiv… 更多>>