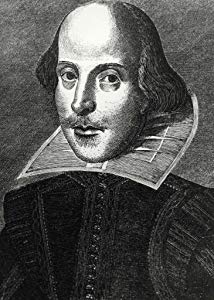 William Shakespeare's birthdate is assumed from his baptism on April 25. His father John was the son of a farmer who became a successful tradesman; his mother Mary Arden was gentry. He studied Latin works at Stratford Grammar School, leaving at about age 15. About this time his father suffered an unknown financial setback, though the family home remained in his possession. An affair with Anne Hathaway, eight years his senior and a nearb… 更多>>