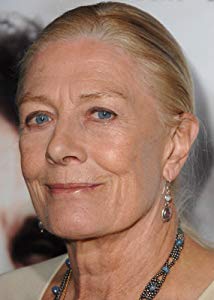 On January 30, 1937, renowned theatre actor 迈克尔·雷德格瑞夫 was performing in a production of Hamlet in London. During the curtain call, the show's lead, 劳伦斯·奥利弗, announced to the audience: "tonight a great actress was born". This was in reference to his co-star's newborn daughter, Vanessa Redgrave.Vanessa was born in Greenwich, London, to Michael Redgrave and 瑞切尔·凯姆普森, both thespians. Three quarters of a century after her birth (despite nume… 更多>>