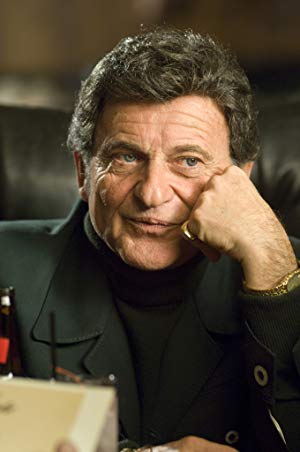 Compact Italian-American actor Joe Pesci was born February 9, 1943 in Newark, New Jersey, to Mary (Mesce), a part-time barber, and Angelo Pesci, a bartender and forklift driver. Pesci first broke into entertainment as a child actor, and by the mid-1950s, was starring on the series "Star Time Kids". In the mid-1960s, he released a record under the stage name Joe Ritchie titled "Little Joe Sure Can Sing", and was also playing guitar with … 更多>>