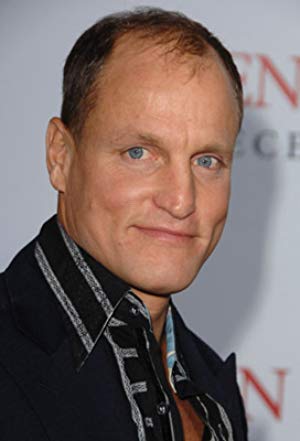 Academy Award-nominated and Emmy Award-winning actor Woodrow Tracy Harrelson was born on July 23, 1961 in Midland, Texas, to Diane Lou (Oswald) and Charles Harrelson. He grew up in Lebanon, Ohio, where his mother was from. After receiving degrees in theater arts and English from Hanover College, he had a brief stint in New York theater. He was soon cast as Woody on TV series Cheers (1982), which wound up being one of the most-popular TV… 更多>>