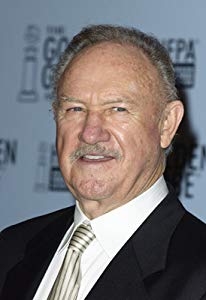 Eugene Allen Hackman was born in San Bernardino, California, the son of Anna Lyda Elizabeth (Gray) and Eugene Ezra Hackman, who operated a newspaper printing press. He is of Pennsylvania Dutch (German), English, and Scottish ancestry, partly by way of Canada, where his mother was born. After several moves, his family settled in Danville, Illinois. Gene grew up in a broken home, which he left at the age of sixteen for a hitch with the US… 更多>>