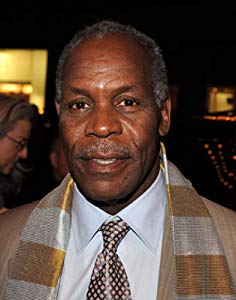 Actor, producer and humanitarian Danny Glover has been a commanding presence on screen, stage and television for more than 35 years.Glover was born in San Francisco, California, to Carrie (Hunley) and James Glover, postal workers who were also active in civil rights. Glover trained at the Black Actors' Workshop of the American Conservatory Theater. It was his Broadway debut in Fugard's Master Harold...and the Boys, which brought him to … 更多>>