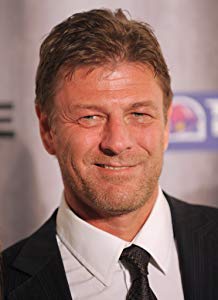 Sean Bean's career since the eighties spans theatre, radio, television and movies. Bean was born in Handsworth, Sheffield, South Yorkshire, to Rita (Tuckwood) and Brian Bean. He worked for his father's welding firm before he decided to become an actor. He attended RADA in London and appeared in a number of West End stage productions including RSC's "Fair Maid of the West" (Spencer), (1986) and "Romeo and Juliet" (1987) (Romeo) , as well… 更多>>