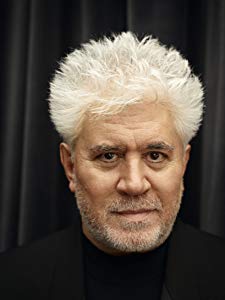 The most internationally acclaimed Spanish filmmaker since 路易斯·布努埃尔 was born in a small town (Calzada de Calatrava) in the impoverished Spanish region of La Mancha. He arrived in Madrid in 1968, and survived by selling used items in the flea-market called El Rastro. Almodóvar couldn't study filmmaking because he didn't have the money to afford it. Besides, the filmmaking schools were closed in early 70s by Franco's government. Instead, … 更多>>