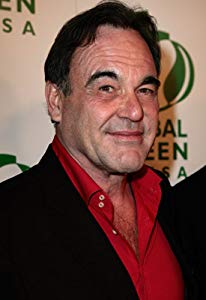 Oliver Stone has become known as a master of controversial subjects and a legendary film maker. His films are filled with a variety of film angles and styles, he pushes his actors to give Oscar-worthy performances, and despite his failures, has always returned to success.William Oliver Stone was born in New York City, to Jacqueline (Goddet) and Louis Stone, a stockbroker. His American father was from a Jewish family (from Germany and Ea… 更多>>