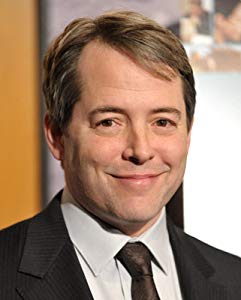 A slight comic actor chiefly known for his boyish charm, Matthew Broderick was born on March 21, 1962 in New York City, to Patricia Broderick (née Biow), a playwright and painter, and 詹姆斯·布罗德里克, an actor. His father had Irish and English ancestry, and his mother was from a Jewish family (from Germany and Poland).Matthew initially took up acting at New York's upper-crust Walden School after being sidelined from his athletic pursuits (foo… 更多>>