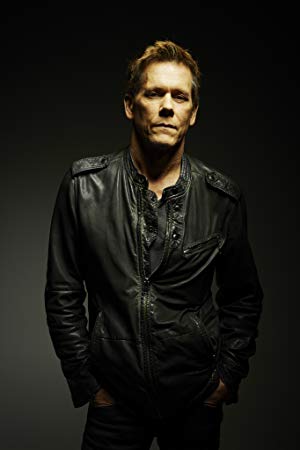 Kevin Norwood Bacon was born on July 8, 1958 in Philadelphia, Pennsylvania, to Ruth Hilda (Holmes), an elementary school teacher, and Edmund Norwood Bacon, a prominent architect who was on the cover of Time Magazine in November 1964.Kevin's early training as an actor came from The Manning Street. His debut as the strict Chip Diller in 动物屋 (1978) almost seems like an inside joke, but he managed to escape almost unnoticed from that role. … 更多>>